A compact and rather peculiar fly that has a very hypnotic grip on Atlantic salmon. This a tiny version tied on our 3.2 Riffling Hitch tube.

A series of dwarf Frances flies

This micro tube fly – Is part of a series of very small Frances flies – tied to perfection…with carefully chosen material .

Present the Micro Frances fly drifting towards the fish

I prefer to fish this and other shrimp flies drifting toward the fish – It is like the flies presented in this style… attract the salmon in a special way. A practical suggestion in relation to such a presentation would be; to cast the fly to known salmon lies in a way that will allow you to follow the fly to the spot – with a loose line…

The other micro Frances flies

The Frances fly was originally devised by the late UK fly tier Mr. Peter Dean This was in 1968 The fly was a special commission job for his client Mr. David Blythe who were about to embark on a journey to fish various salmon rivers on Iceland – The fly was a great success and this odd shrimp pattern has ever sins been a favoured fly on Iceland and at many other rivers in Europa.

Success has many fathers

Right; An original Frances fly by the fly tiers that worked with Peter Dean – Or actually it is the next generation of the Frances fly called The Black Eyed Prawn – or The BEP The BEP is almost identical to the Frances Fly – except for the two black beads attached to the top of the fly.

5.0
Rated 5.00 out of 5
Based on 2 reviews
Powered by Customer Reviews plugin
Add a review Cancel reply 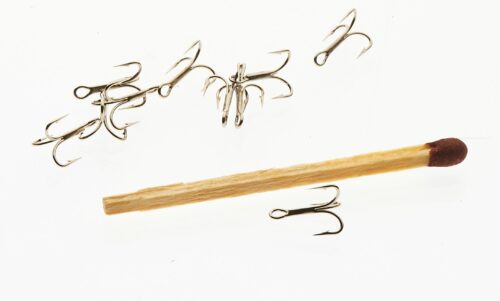 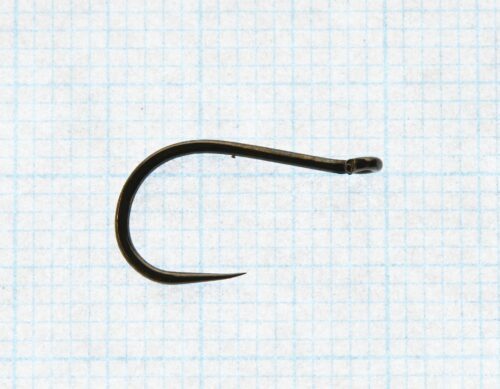 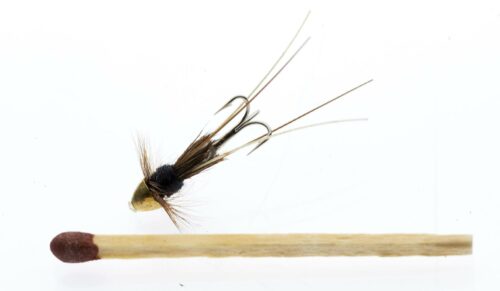 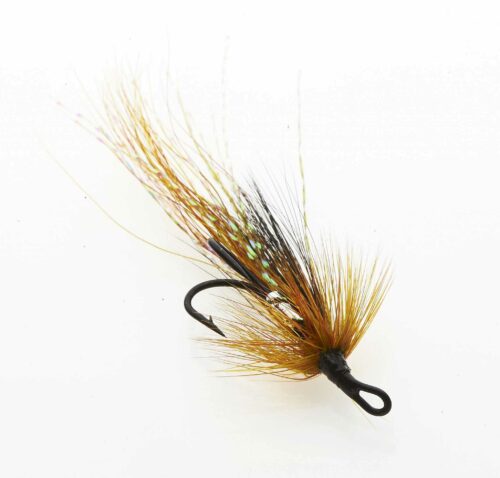 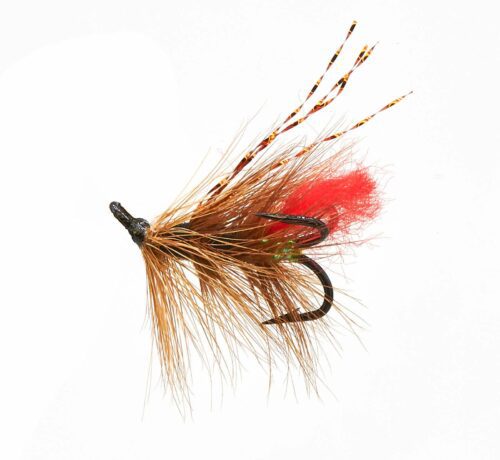 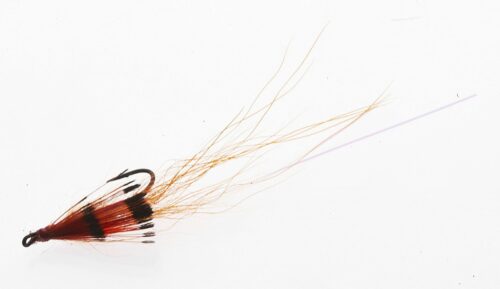 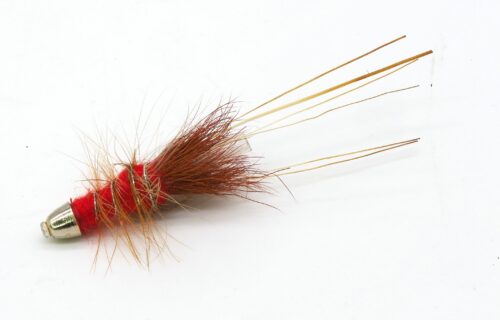 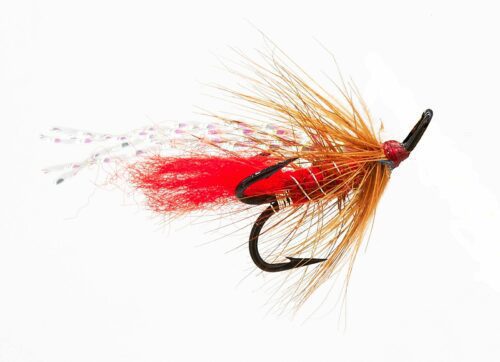 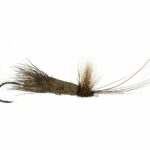 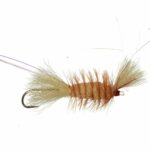 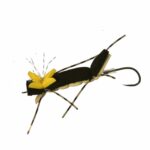 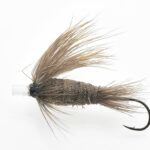